What Is Redfish? 16 Species Of Redfish You Need To Know 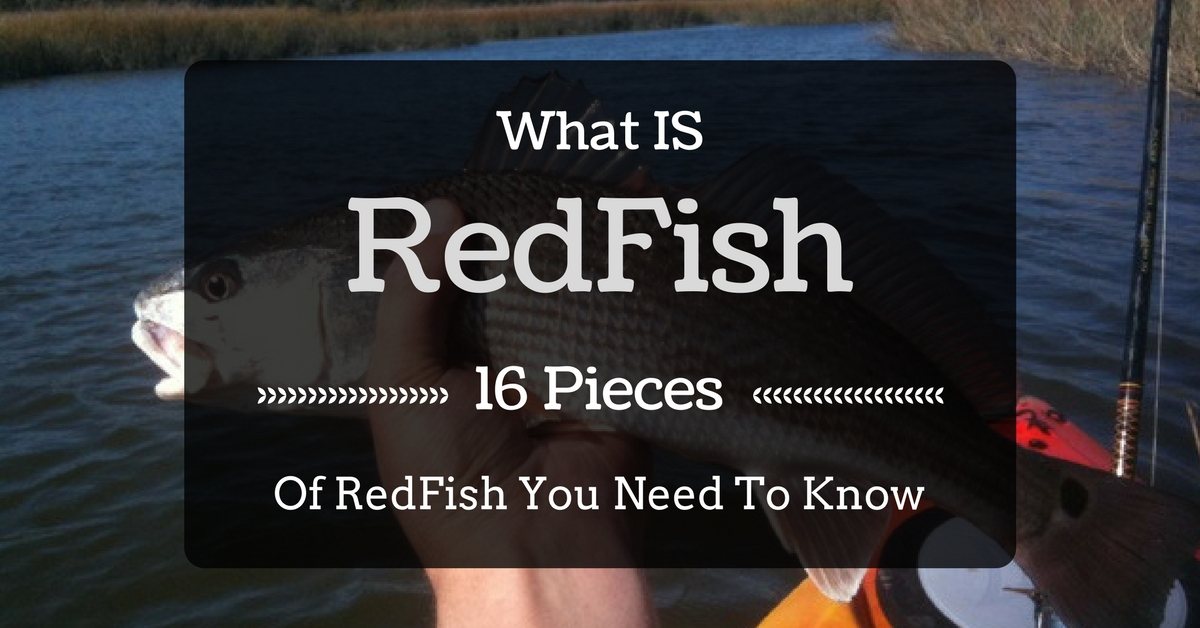 Some species of fish are known to be natives of a particular place. Thus, often time, knowing the existence of certain kinds of fish could be limited to ardent research or being an angler where the fish adopts as a natural habitat. Fishermen from the southern side of Texas often go for a redfish. So, now the question is 'what is redfish?'

'Red fish' is a distinct name which for several species or group of fishes. Redfish as a common name includes in it fishes like snappers, drums, and roughies. It is not a scientific name, it is just a name used in describing species of fish with a reddish color.

Below are the species of redfish, and their natural habitats.

Although, they are 16 in number, let’s get to know a few and their attributes.

Red drum (Sciaenops ocellatus) is the most popular redfish among anglers or at least, anglers in the northern part of America.

The red drum as a game fish is also known as redfish, spot tail bas﻿s, channel bass or just red. They are natives of the Atlantic Ocean, Texas, Mississippi, Alabama, Gulf of Mexico and Florida.

When left without being caught, they have the capacity to live for up to 60 years. Although, the size of the adults are 40 pounds or less, but red drums can grow up to 90 pounds. They also have one or more black spots around the tail region (used to distinguish them from other species) a distinct mark.

After catching a red drum, and you feel like eating it, like other fishes, you should go for 15 pounds.

If you are out to fish a red drum, you might need to employ the popular fishing technique to fish a red fish, which is using the tide. The tides is a time for feeding because it comes with crustaceans and small fish. The end of the tide leaves red drum wait patiently for these potential meals to return into deep water.

So, these things they like eating are good baits. Mullets and shrimp are better for live baits.The red drum redfish is a less popular choice for commercial harvesting because of the guidelines in place, and thus, not allowed in most state waters, and federal waters.

They travel in schools and are known to be very social, outgoing fish.

With a bright crimson color that fades as it extends to the underbelly, their red color is intense on its back. It is believed that they get their kind of color because they eat shrimp as a natural diet.

Known as huachinago in Spanish-speaking countries, and have their habitats in the Gulf of Mexico and the southeastern coast of the United States. They prefer to swim at the bottom of bodies of water, so are well known to be fished in deep waters of up to 300 feet.

It could be tricky figuring them out because of their striking similarities with other species of snapper. They have a spiny dorsal fin, fairly large scales, and a sloped body when looked at from their side.

They possess short teeth as sharp as razor, but their upper jaw lacks large canines that are obvious features of other snappers. They could live for up to 50 years and above if left uncaught. 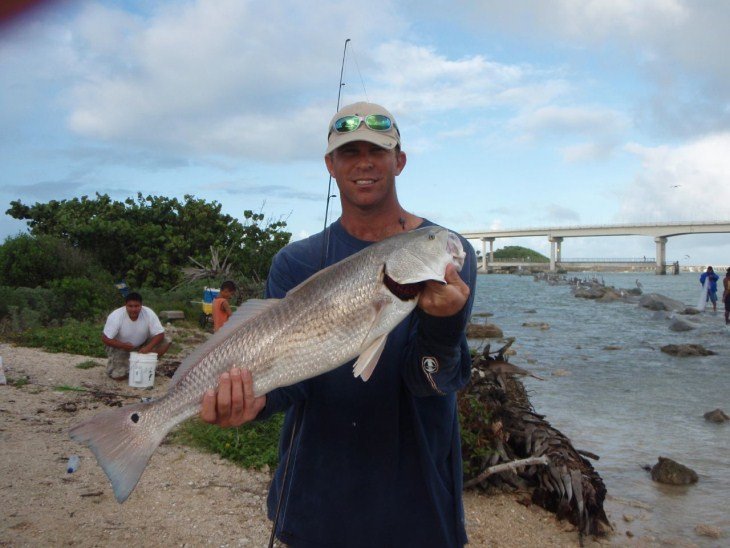 Can be readily found in Greenland and Virginia in the US. They are known to enjoy swimming in very deep waters ranging from 230 - 1,640 feet.

Because of their being very tasty, in 2012, they were declared endangered.

If this article has been of help to you, kindly drop your comments in the box below and don't forget to share it with your loved ones.