What Is A Lunker? All You Need To Know 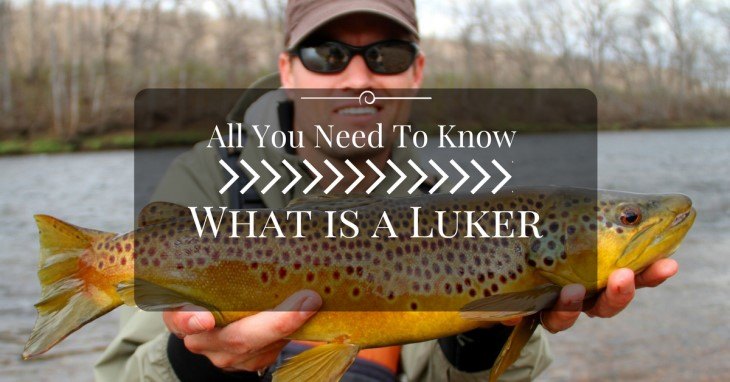 Does your local lake have a lunker? Well, people who love fishing will probably tell you. A lunker, in an interesting sense can be that legendary monster fish in your lake that old fishermen will tell you about. These are what fishing enthusiasts call the trophy of their fishing life. Catching one will mean skill and knowledge and will definitely raise your pride as a fisherman. This will be a story your kids will love to hear about when you teach them how to fish.

What Is A Lunker?

It is in fact, a legitimate word defined by Merriam-Webster Dictionary as: Something large of its kind – used especially of a game fish. Oxford on the other hand gave different wording as they have defined it as: An exceptionally large specimen of something, in particular (among anglers) a fish.

For a more fishing specified angle, a lunker is a definite size of a particular fish which is a giant among the giants from that kind of fish.​ 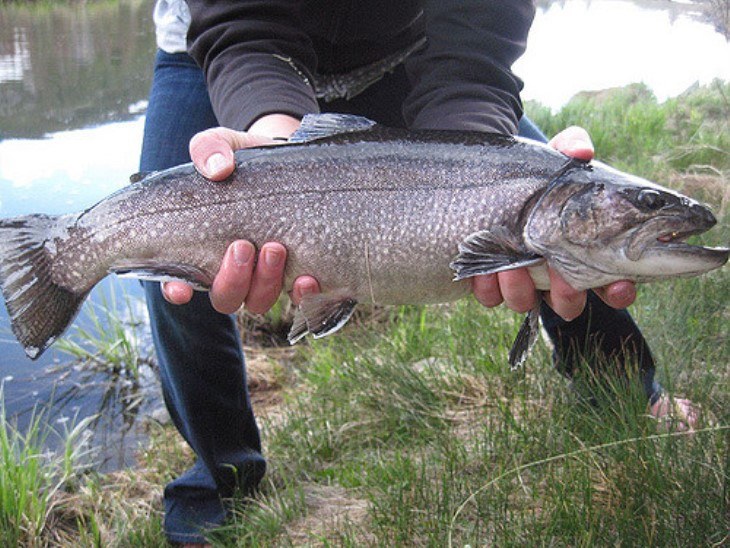 First of all, a lunker is a general term that can be used for different kinds of fish. This is why the top dictionaries gave a clear but indefinite definition for the word. In plain sense, a certain size for each kind of fish will be a sort of borderline for it to be justifiably called a lunker. This means that if your local lake is home for lots of different fishes, there is a possibility that a lunker of each and every one of those fish lives there.

This is a video of a guy catching TWO lunkers in an apparently small and unpopular lake.​

This means that even small lakes that aren’t even fishing spots has a chance of being a home for a lunker that will definitely put your fishing experience in the next level.

Does Every Lake Have One?

There are many different parameters that a lake can be described with. These parameters are often given from fishing forecasts that aims to help guide local fishermen or fishing enthusiasts on the current state of the lake they are venturing every time. One of the parameters is called the lunker rating. Currently, more lakes have a lunker rating of zero but this will not ultimately decide whether a lake contains a big fish.

According to Kansas Wildlife, Parks and Tourism, the lunker rating is similar to density rating (the number of fish that were high-quality size sampled per unit of sampling effort). However, it help you find out the lake’s relative density of lunker-sized fish in a lake? However, it can let you know how density of size of lunker is in the lake. It’s also possible that there were no lunkers caught during the testing period but can just imply that lunkers in that specific lake are just very rare so don’t lose hope!​

When Is A Fish A Lunker? 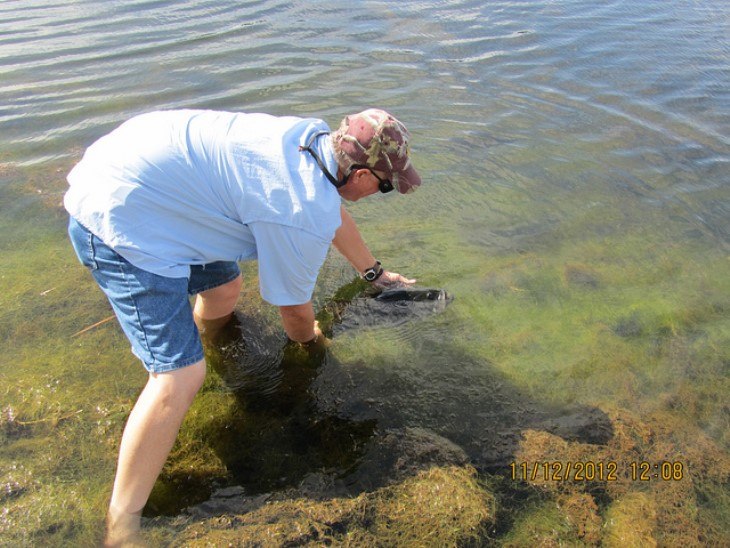 As mentioned above, the lunker varies among different kinds of fishes and that the lunker rating is declared on relativeness. This means that the fish experts and biologists can only conclude from what fellow researchers’ information deliver. This paves way to an array of variances among fishing communities especially for lunker sizes for each kind of fish. There is no universal lunker for a fish but different places usually have close sizes. But sometimes, a lunker Bass from your local lake can just be a regular big one from other areas.

From being clear that the size is definitely relative and varying among different fishing locations, there’s also what fishing enthusiasts refer to as “Fish of a lifetime” these are the lunkers among lunkers which for example for a Bass is 10lbs. Wherever you go, this will always be a big guy for a bass. Some fishing forums will ultimately give you this information and from this, you can base your judgment whether a fish your catch is a lunker or not.

For some communities however, the basis of how a fish is a justified lunker will be from the length and not the weight.​

How Do You Catch One?

Ultimately, it comes down to whether you can catch one. From what you’ve learned from this article, you can pretty much get the gist of how these things go. First of all, decide on a location. Do your research and read the fishing forecast and look for a relatively high lunker rating (around .20 and up) and you will definitely be in the right place. At this point you’ll have a specific target lunker to hunt and this will give you a heads up on what kind of bait to use. There are several well-known products appropriate for lunker hunting like the lunkerhunt lunker frog series.

There are different kinds of these which you can all check on Amazon. With all this, what you would only need which is probably the most important one is patience. Like stated above, these are very rare and will definitely test your patience.​