How To Cook Amberjack? (All You Need To Know) 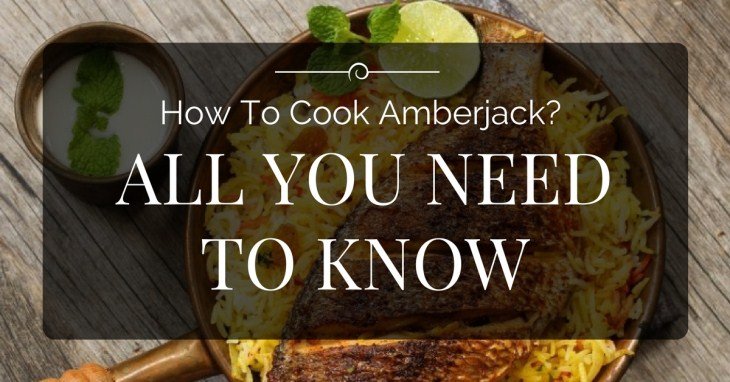 For eons, some anglers prefer to stick to the rule of "catch and releasing" large sized fishes. On the stance that catching and eating them may cause the species of fish to go extinct.

However, some will want to know the taste of almost or all fish caught. As such, Regardless of the size of the fish, the species or its habitat, there is a certain rule to abide by in determining the taste of a fish - the cooking method. Therefore, amberjack is no difference. Knowing how to fish it is one thing, knowing how to cook amberjack is another beautiful experience.

Amberjacks are natives of the pacific and Atlantic ocean (the warmer parts). They are of the genus Seriola, and belongs to the Jack family Carangidae. They are also known as sports fish and comes in different types -the Greater amberjack, Lesser amberjack, Banded rudderfish, Almaco jack, Yellowtail amberjack (which includes the Asian yellowtail, the yellowtail kingfish or southern yellowtail, and the California yellowtail), and Japanese amberjack(five-ray yellowtail).

They are elongated and moderately compressed bodied fishes, having a slender head that is longer than the depth of their body. Amberjacks are generally blue, purplish green or bluish green above, with silver white under. Since they come in different types, they possess yellow caudal fins as a major disparity between them and have the tendency to weigh up to 140Ibs.

The greater amberjack is the largest, and among the fastest growing members of the Jack family, a well-prized sports fish by fishermen, and could weigh up to 70kg, with 200cm as its maximum length. They are commonly found in the Atlantic ocean, the Mediterranean sea, the Indian coasts, and the pacific ocean residing between 20m - 70m depth of the water body (360m as its maximum).

The Seriola dumerili is a pelagic fish that swims very fast and has a striking similarity to the kingfish. They are silver blue, embellished with a golden sideline, and noticeable brown band around the eye region.

The greater amberjack is powerful prey that feeds on invertebrates and other fishes. it is a very good fish to eat also.

They are characterized by their very obvious large eyes, and their deeper bodies than the Seriola dumerili(Greater amberjack). They are easily recognized by their silver sides, and brownish green or olive green, with a dark band, extended from their eyes.

The juveniles of this type of amberjack come with wavy or split bars on each side, and can be fished in about 7.6m of water body(usually near floating objects), while the adults weighs 5kg and below, and resides in the deeper parts of their habitat( 50m - 130 m), compared to other members of the amberjacks.

They are known to feed on crustaceans, fish, and squids, and are believed to do their spawning offshore during the year.

Banded rudderfish is the second smallest of the amberjack family (Carangidae). The juveniles (known to follow large animals or objects) are vertically banded like pilot fish, although the banded rudderfish possess a first dorsal fin - a striking dissimilarity between them and the pilot fish. The adults (over 10 inches) possess no bands.

Although the banded rudderfish is commonly fished by anglers but rarely identified - the adults are called amberjacks when caught, they are characterized by an iridescent gold stripe on their sides, and their eyes having a raccoon stripe. While the juveniles are identified as pilot fish. They are natives of the northern Nova Scotia and can be fished using shrimps, lures (e.g. spoons), flies, and silversides.

Generally, they are characterized by dusky color with olive or faint amber stripes down their sides. They are natives of Indian oceans to the western region of the Pacific Ocean.

The almaco jack is a pelagic fish, usually found at the depths of water bodies ranging from 5m - 35m (16ft - 115ft).They are popular among fishermen as a game fish and feed small squids and on other smaller fishes such as baitfish. They also possess dense and thick flesh like tuna and are also very edible.

The yellowtail amberjack is large fish and a member of the jack family commonly found in southern hemispheres waters (southern ocean). They are suitable candidates for aquaculture. Their juveniles are seldom available from the wild, and adults are mainly residents of rocky outcrops, drop-offs, and rocky reefs in coastal waters, offshore islands, and around pinnacles. From reports, their maximum growth length is often up to 180cm. they are edible and can be cooked in a variety of ways - drying, sashimi, and grilling.

The Japanese amberjack or yellowtail is another member of the jack family (Carangidae), commonly found in the Pacific Ocean from japan to Hawaii, and most times Baja California.

They are popularly loved in Japan, where it is fondly called Buri or hamachi. They are eaten raw or cooked and are considered as a winter delicacy in Hokuriku, and Toyama regions.

The amberjacks are not just sets of large fish or voracious predators, they are also very edible. Thus, there are several ways to cook them.

Ways to Cook Them 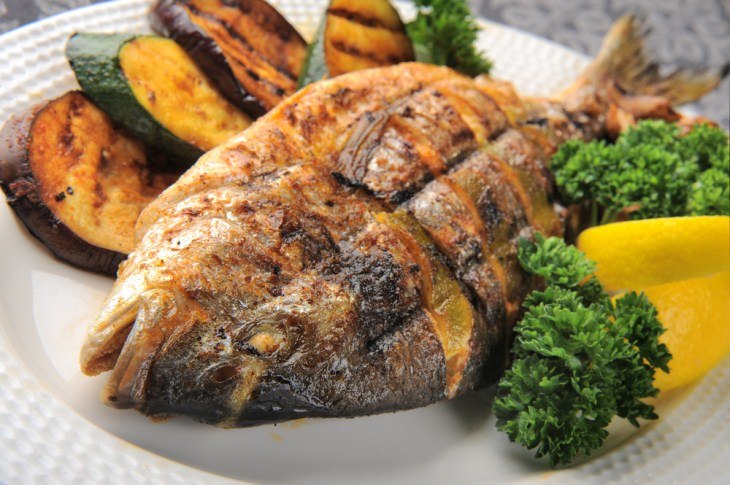 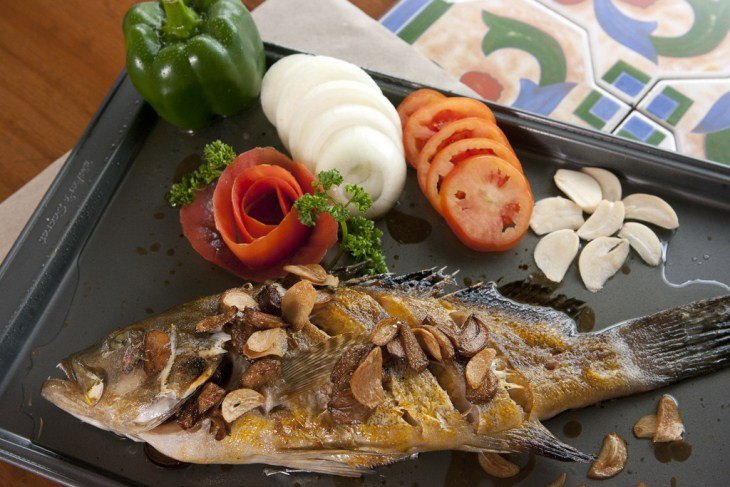 In summary, the general rule of cooking an amberjack is 10minutes for every inch of thickness. But if the fish is to be cooked in parchment, sauce or foil, add 5 minutes to the cooking time. And also put in mind that the amberjack is considered done once it becomes opaque and flaky when tested with a fork.

Regardless of the cooking method, just get the right ingredients to get a tasty amberjack.

If you have enjoyed this article, drop your comments, and share with family and friends.