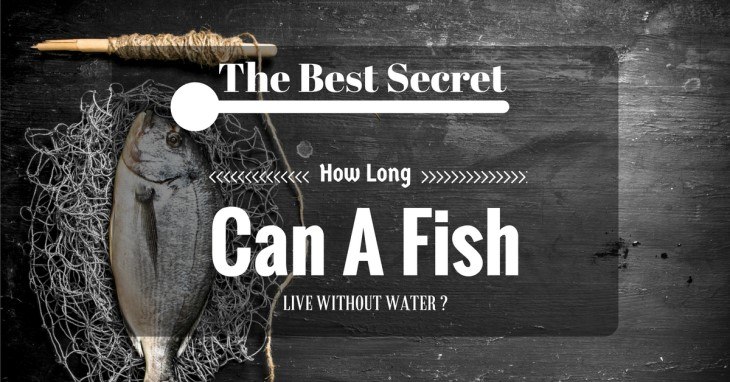 This is a sad situation, Fish out of water means somebody who is completely out of the place of survival. How long can a fish survive without water depends on which species of fish you are talking about?

According to the recent research, some of the species of fish can live for few days on land, and some of them can only stay alive for few minutes without water. Those special kinds of species that can stay alive without water for few days can take a breath from air, or they may also absorb it by their skin. These fish have lungs too, just like us. That is why; they can survive on land for some specific period, according to their lungs capability.

All types of fish need oxygen to live. Now, you may have a question in your mind that how the fish can get oxygen in the water?

As you, all know that the respiratory system of the fish is not similar to our system. Apart from four to five types of species, all of them cannot live without water for longer time. We all have the idea that it is because of their gills, but what exactly the gills do? And how long they make them survive on the land?

You may have another question in your mind, and that is if the fish need to have some oxygen to breathe than how is oxygen present under the water? If you put some salt in the water and stir it, it will disappear, but you can taste it. Just like that, the oxygen is present in the sea water in dissolved form. The gills have the special kind of function; they extract oxygen from water and inhale that oxygen for further respiration procedure.

All species of fish need oxygen to stay alive. Water has oxygen in it that has been dissolved from oxygen gas. The gills in the fish works just like our lungs; our lungs inhale oxygen from air and gills inhale oxygen from the water. Some of the fish do not have much anatomy to extract oxygen in the air, which is why those fish only lasts for 4 to 5 minutes on land.

Some of your pet fish have such type of capability. It may die within few minutes or even in seconds if the gills are not working properly. 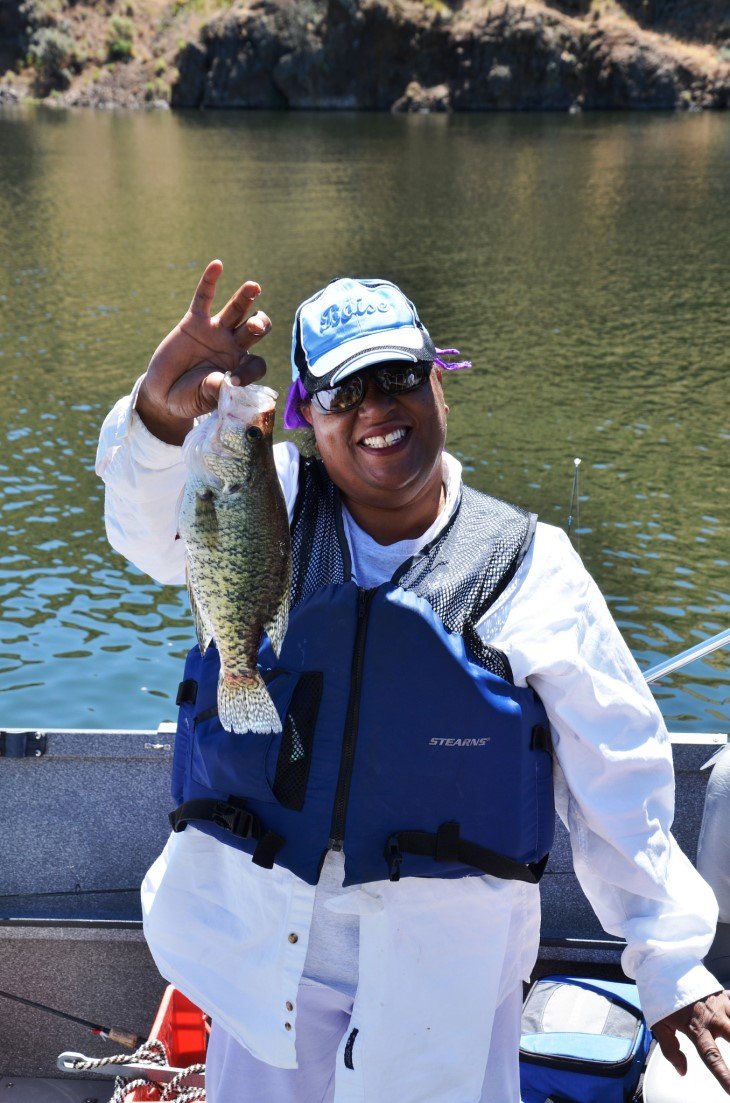 The blessing of the gills system enables the fish to breath and swim under water. There are some kinds of filters which extract oxygen form water and inhale it and process this oxygen in the respiratory system of the fish. Some of the scientists think that some fish have the capability to store air in them.

They have lungs, and they can breathe above the surface of the water. These fish can survive without water for months. You may have the chance to see that many of the whales and dolphins come above the surface of the water and then hold their breath like us to jump again under the water. They usually jump above from the water just to inhale some air. Some of these mammals can store air in them. Some of the species are totally air breathers; the whale is one of them.

There is another amazing kind of fish, the mangrove killifish; they can live without water for about a month. This species is freaky! They are usually the inhabitants of mangrove forests, the Caribbean (vast area of South America).

The research has proved that the mangrove fish can absorb oxygen with the help of their skin when they are out of the water. When you put them again in water, then they use their gills to breath. Apart from the other marine mammals, these fish has the same capability to store air in them.

Your pet fish may dead after 3 to 4 minutes without gill movement outside the water. If you take your fish from the pond, the gills stop working and fish starts to suffocate. As human have lungs and take oxygen from the air, most of the fish do not have lungs in them, and they have gills that perform the same function as your lungs do.

The other type of fish is walking fish such as the Clarias batrachus also have lungs and can breathe like whales and mangrove killifish. This special kind of species can estivate in the beach mud. Clarias batrachus are the one up the lung fish that mostly survived in the sufficiently humid atmosphere.

The other fish stagnant puddle can survive under water with much low oxygen content. The stagnant puddles can survive in air for a longer time than coral reef denizens that are totally dependent of water that contain the completely hyper-oxygenated agents.

The other most amazing kind of fish, which is small and can live without water for about 5 to 6 days, the invasive fish. It can crawls on the dry land with the help of its wings.

Dr. Nathan Waltham, who is the renowned scientist in the James Cook University, tracked the movement of perch. The fish can easily live in the dried up creek bed of mud for about half year. Apparently, the fish perch is known as the fresh water fish, but it can also tolerate the much-limited amount of salt water.

The normal fresh water fish can survive out of water for almost three days. Each fish can swim for much longer times. When they get tired, most of them will let themselves flow on a current in the sea. This would help them to utilize too much oxygen and energy. 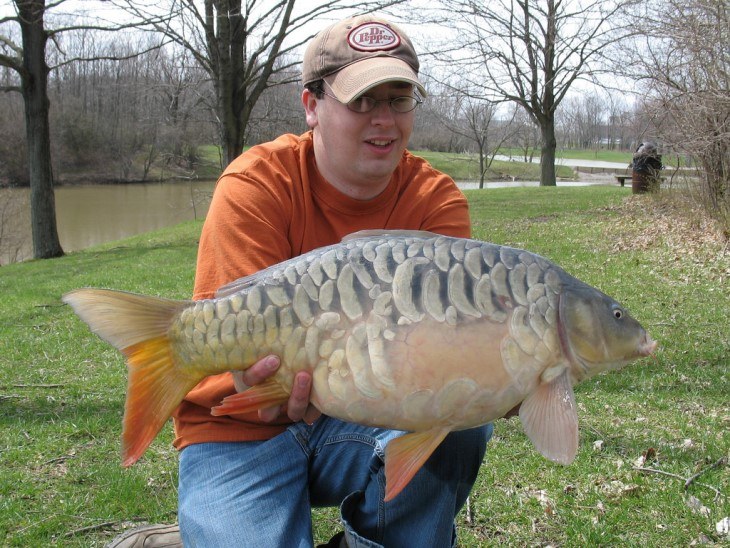 It is difficult for the species to survive in the polluted water. Due to the sewage problems the water gets polluted and it will make much problematic for the weak gills of fish to survive; they suffocate quickly.

The trout fish needs a lot of oxygen which is dissolved in the sea water. They may die quickly than the bluegill and bass. They have the tendency to survive in the places, where there is little-dissolved oxygen in the water. If the dissolved oxygen is much low in quantity, all the fish can be dead within few days.