2 Creative Ways To Know How Fast Do Bass Grow 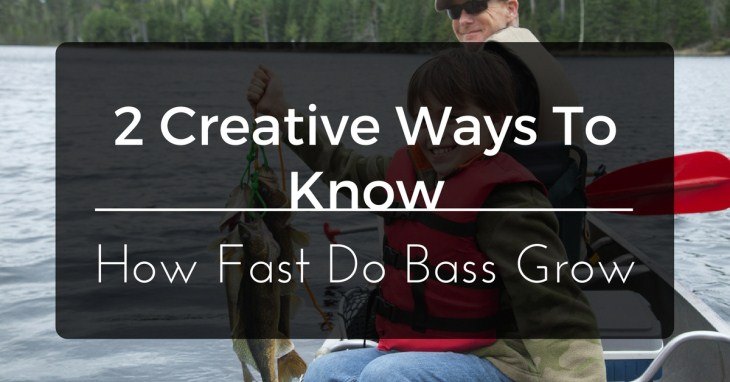 Are you planning on rearing a bass, either as a pet or for business, and there are many questions on your mind?

With over 200 different species, should you be concerned with knowing how fast they grow?

Putting yourself in the know of a particular concept could aid curb psychology stress. Knowing what to do, and how to get it done is even better.

To some fishes, the habitat they grow in may serve to be a determining factor on how fast or slow they will grow or even what size they may attain.

Evidently, a bass is not a common fish in domestic ponds.

So, being in a dilemma of 'how fast do bass grow' when asked is not too big a deal.

2 Creative Ways To Know How Fast Do Bass Grow
What Is A Bass?
Types Of Bass
Moronidae
Centrarchidae
Serranidae
Considerable Factors That Affect The Growth Of A Bass
1. Habitat And Early Life Hypothesis
2. Food Supply

While I was young, we actually started keeping catfish, and after school, during free periods; after getting our assignments done, my brother and I will go throw fish feeds to our new found pets(catfish) at the pond.Hoping that feeding them frequently will enhance their growing fast. So they could either be sold or used for fish soup.

During that time, I learnt that there is an expected time and there are factors that contribute to having this catfish grow like the healthy catfishes of our neighbors.

I will want to introduce you to the 'bass' family, so, regardless of your being an expert or a novice. All you need to do is follow this article one line after another, so you may know what a bass is, their different species and possible factors that could affect how fast they grow.

What Is A Bass? 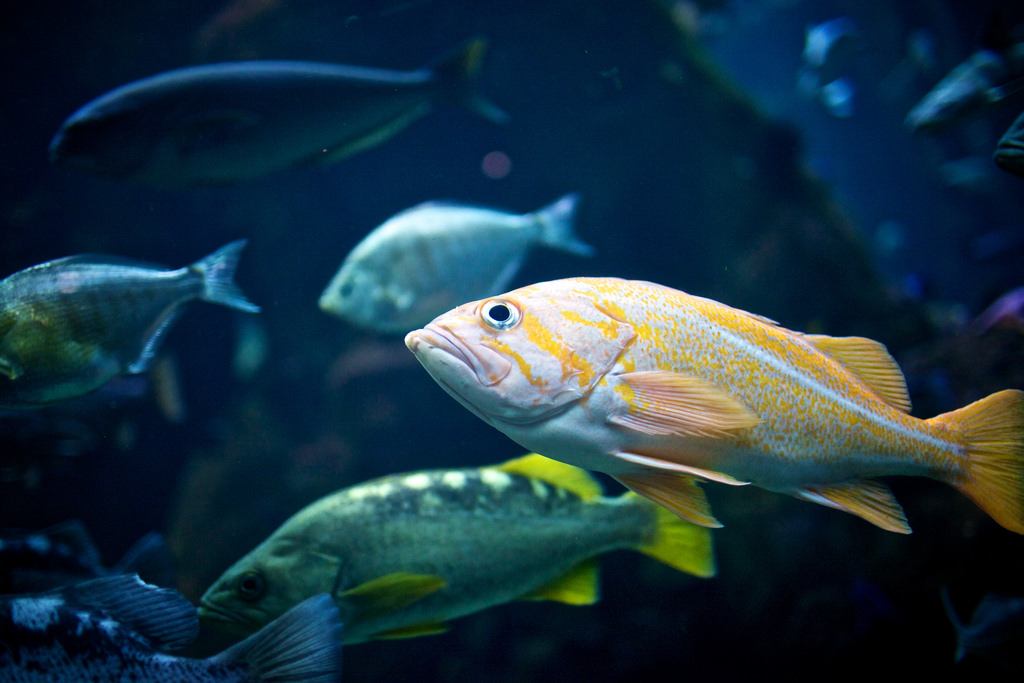 Bass belongs to the large order of perch-like fishes or Perciformes. Actually, it is a common name shared by different species of fish from brackish, marine and freshwater within the same large order (Perciformes).

They also umbrella majorly those within the three families of Centrarchidae (sunfishes, and basses in several genera), Serranidae (sea basses), and Moronidae (temperate basses). Percichthyidae (temperate perches), nototheniidae and polyprionidae are also families considered as basses.

The Morone saxatilis (stripped bass), morone chrypsos (white bass), M. dolomieu (smallmouth bass) and Micropterus salmoides (largemouth bass) are all popular game fish. They do well as baits to capturing unseen fishes below the surface of the waters and have very high nutritional value.

As a group, the moronidae are also known as temperate basses. Can be recognized by their distinct features.

Although they have been imported to northern Africa and Europe, they natives to North America and are commonly found in freshwater, brackish water, and marine environments.

The moronidae have two recognized genera: Morone and Dicentrarchus.

As a group, they are also known as sunfishes but have some species which are considered as basses.

As a group, the Serranidae are known as sea basses. They are mostly a marine group, but also live in freshwater. Spotting them by their features is not too difficult. Their caudal fin is distinctly rounded, lunate (rarely forked), or truncate. They possess an opercle with three spines and a continuous dorsal fin with seven to thirteen spines. Its pelvic fin comes with a spine and five soft rays. They also have the tendency of reaching up to 400 kilograms and at a maximum, sea basses grow up to 3 meters (9 feet).

Considerable Factors That Affect The Growth Of A Bass

It is no news that California, Florida, Texas and the likes of them are popular for producing big fishes and bass is no different.

This water is embedded in them high food supply and provides a good habitat as a necessary factor to produce really big bass.

The foundation of a fish matters a lot. What I mean is, when much work is put into the early stage of a fish's life, it becomes an advantage in the latter. From personal experience, I have noticed that the early life stage of a juvenile largemouth bass is very critical.

It will go a long way affect its growth rate and even its maximum size. So, extensive work should be done during this stage.

Do not forget that bass hatched in the spring season is at risk because fish spawned in this season are susceptible to cold and also experience drops in water temperatures. This occurrence is enough to cause high mortality rate due to predation and slow growth.But, to their advantage also, if the conditions of their resident habitat are right, early hatched bass enjoy size advantage over those hatched later in the year as they are blessed with a wide range of prey items which contributes to their fast growth during the first year, and this growth pace will continue through adulthood.

With this, an advantage in the early stage of their life will result in some of them reaching trophy size.

After considering the habitat and the early stage factor that affects their growth rate, it is important to note that their food supply must be planned carefully.

I will also advise that you diversify the feed plan and keep them abundant.

Smallmouth bass readily eats crayfish and grow larger into 12 -14 inches. During this growth cycle, they do better when they are fed with or feeds on larger food items. This means the abundance of food should not be bargained.

It may also interest you to know that with a good source of food, after attaining 2 years old(12", 1 Ib), female largemouth bass can grow between 1 inch -1 1/2 inch and 3/4 - 1 Ib per year for 6 years. After which they either slow down their growth rate or die.

This is not the same the male counterpart, as they tend to slow their growing after reaching 4 years and top out 22 inch long and about 4 Ib. Giant bass attains exceptional growth rate in their first 2 years (3 -4 pounds, 15 inches - 16 inches).

They are rare kinds of bass and because they are larger, they tend to feed more and grow faster than the rest. If you need to sustain the growth rate, you must make that the food you supply to them is high in protein and abundant, starting from their early life stage.

Evidently, how fast a bass can grow depends on two factors; the treatment given to the bass from its early stage, and the abundance of the food supply. If you have enjoyed this article, the share button is not stiff, share it with family and friends and drop a comment in the comment box.