Can You Eat A Sunfish And How To Make A meal Out Of It? 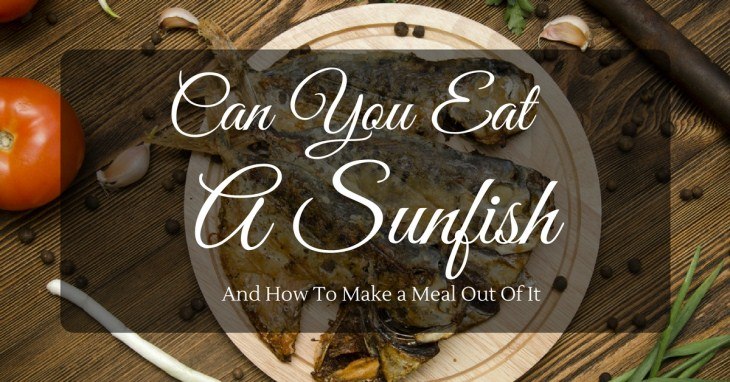 Before you even start to ask yourself the question, can you eat sunfish, you need to know what it is and its origin, where you can find the fish and how to catch it and how to prepare it into a meal. Sunfish are not like most common fishes thus you have to have a brief knowledge about it to be able to handle the fish itself.

Can You Eat A Sunfish And How To Make A meal Out Of It?
What Is A Sunfish?
The Characteristics Of A Sunfish.
How To Catch Sunfish?
How To Cook Sunfish?
Conclusion

What Is A Sunfish?

Sunfish from the name is a rather bigger fish than most fishes in the ocean and found along the temperate and tropical regions of the earth. The sunfish is quite thick, and a fully grown adult fish would weigh like around one thousand kilograms.

The regions of Taiwan, Korea, and Japan are the few places you would enjoy having a meal of sunfish cooked by world-class chefs. In the European Union countries, the sale and consumption of sunfish is banned as it is an endangered species.

The Characteristics Of A Sunfish.

Without knowing some features of a sunfish you would end up eating a fish mistakenly thinking it is a sunfish but to avoid this incident, here are the features you would use to identify it;

How To Catch Sunfish?

Before you know how to cook sunfish you have to know how to grab the sunfish itself. Despite conservation measures, anglers have killed sunfish by using the gill nets to fish which is not a good way to catch the sunfish as you will cut off the fins of the sunfish thus it will die. This is how you catch a sunfish:

How To Cook Sunfish?

Sunfish can be prepared in different ways; either by pan-frying and baking or any other method. Though the above two approaches, however, produce better results.

When pan frying, you add to the fish fillets salt and pepper then coat with flour. You would then fry the fillets in hot oil for three minutes on both sides till it’s brown in color and ready to eat.

When baking the fish, you place the fish fillets on aluminum foil and add seasoning to the fillet. Squeeze lemon over the fillet and add herbs to add taste then fold foil to cover it. The fillets would bake in the oven for fifteen minutes under three hundred and fifty degrees.

Now you are ready to eat the baked sunfish. 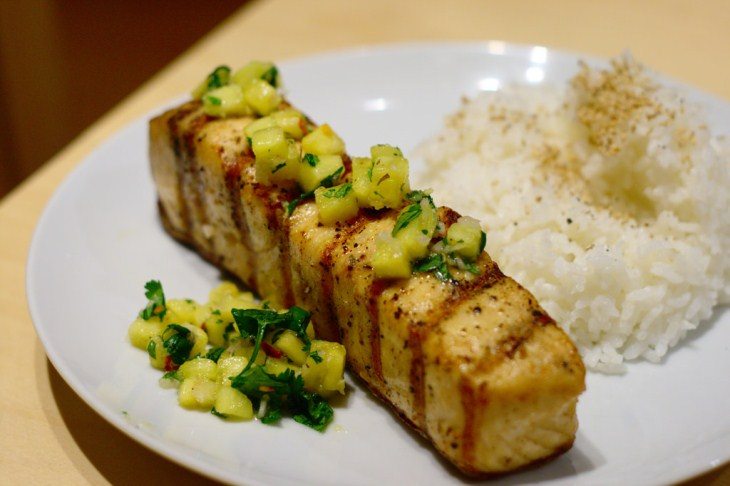 Sunfish have survived over millions of years from their predators such as killer whales and sea lions. Despite the fact that sunfish look like puffer fish that are toxic, you can eat the sunfish and not fear death due to poisoning. 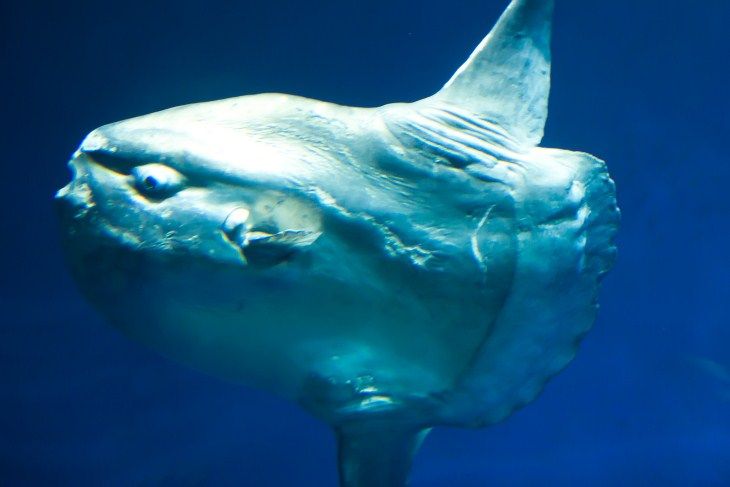 Although you are reminded that sunfish are big and have been recorded to knock boats and small ships, they are docile, and in most cases the knocks are accidental.

There are advantages that the sunfish provide other than food that you would know of. Sunfish provide medicinal value, and maybe, the medicine you use is from sunfish. Keep in mind that the response to, can you eat sunfish, is, yes.